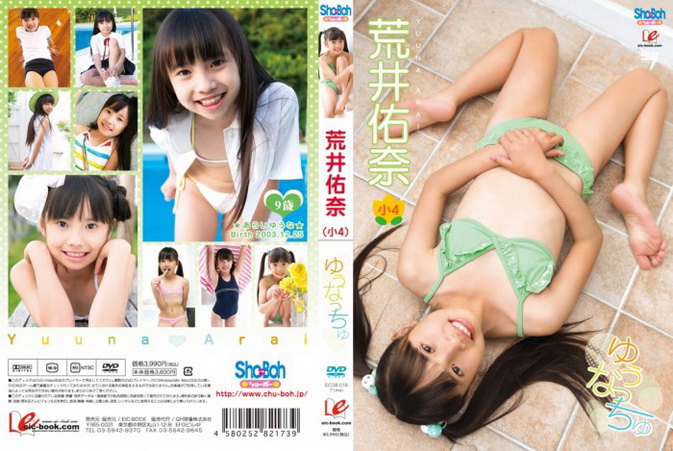 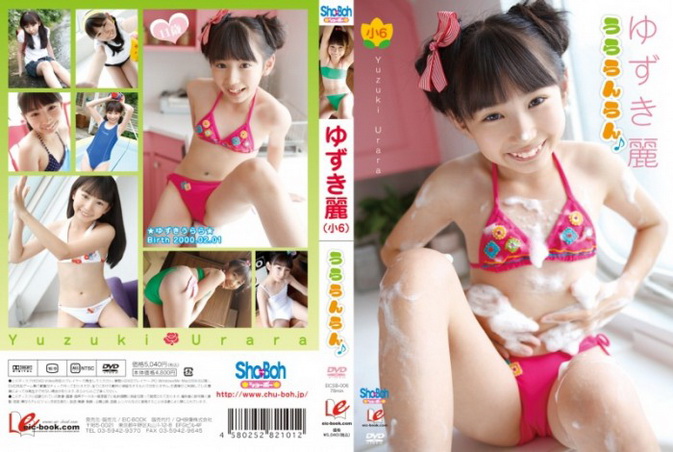 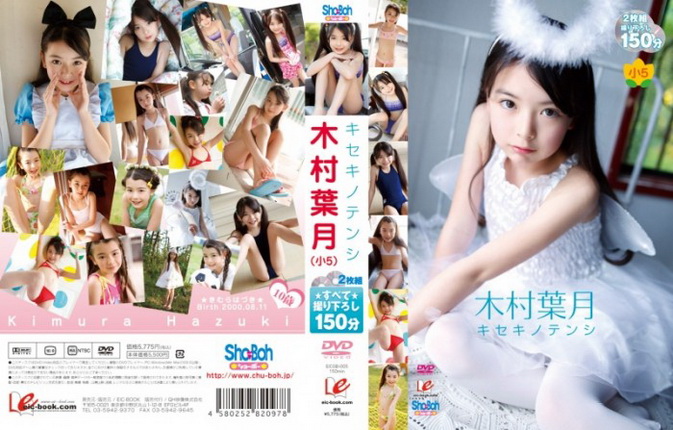 EICSB-005 Kimura Hazuki 木村葉月 キセキノテンシ【全て撮りおろし2枚組み】
Information
Users of Guests are not allowed to comment this publication.