A model is a person with a role either to promote, display or advertise commercial products (notably fashion clothing in fashion shows), or to serve as a visual aid for people who are creating works of art or to pose for photography.

Modelling ("modeling" in American English) is considered to be different from other types of public performance, such as acting or dancing. Although the difference between modelling and performing is not always clear, appearing in a film or a play is not generally considered to be "modelling". 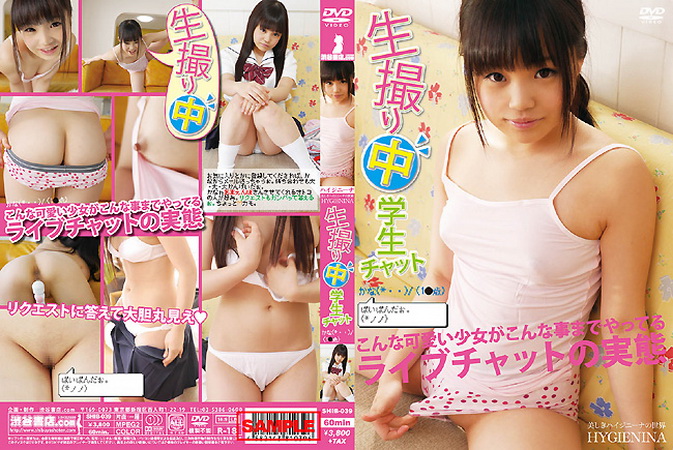