All rights to the products, photos and video - belong to their creators. We are not a dealer and do not sell products - all purchases you make movies the owners or their representatives. We do not store any video on our server. All the products are located at the owners or their dealers. All movies are legal and allowed the free market - submit complaints to the video their producers! 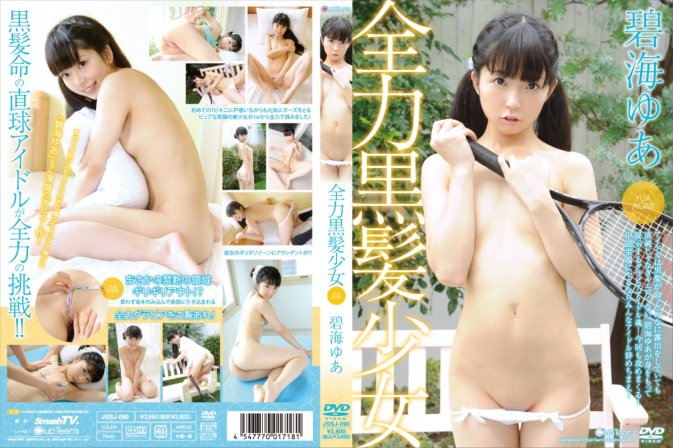 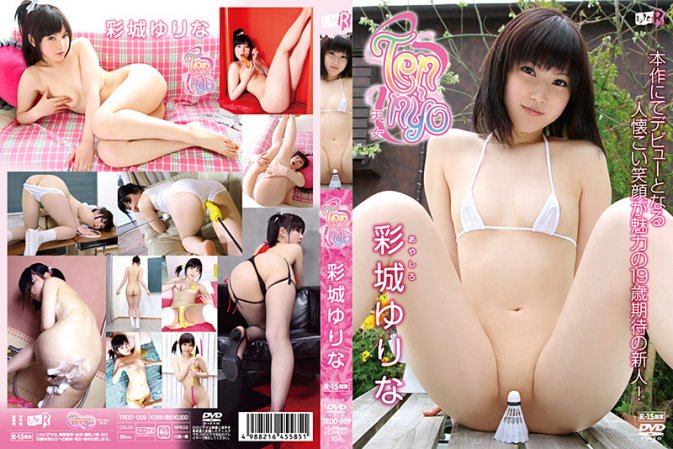 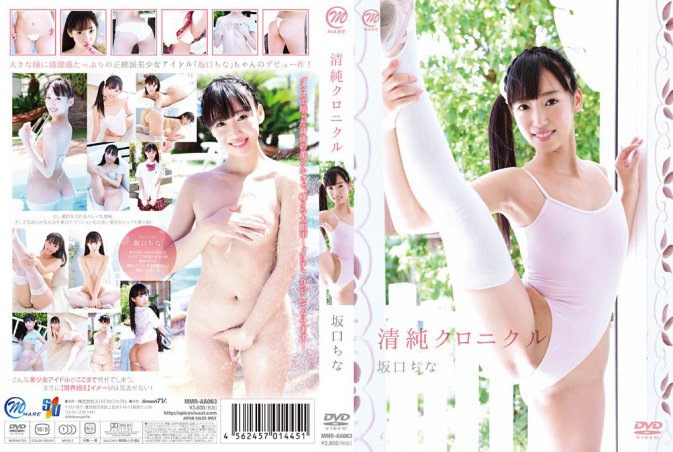