Kurita Emi is a gravure idol and former member of Tenkou Shoujo*. She graduated from the group in April 2018. (Emi Kurita 栗田恵美 (6 video)) 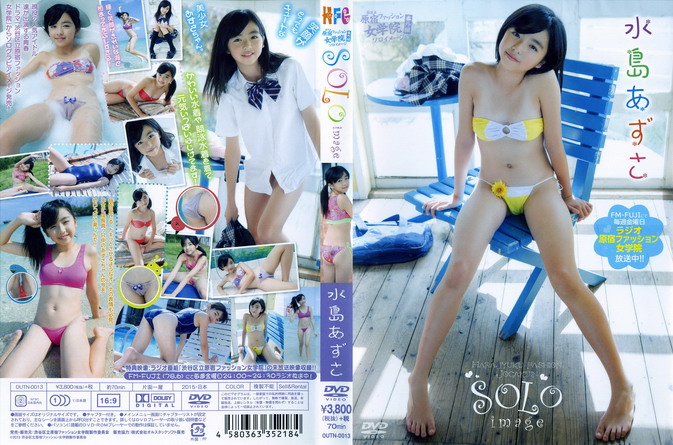